The band was traveling to Madison, Wisconsin in Otis Redding’s Beechcraft H-18 to play a concert at the Factory nightclub, near the University of Wisconsin, when the plane crashed in Lake Monona. 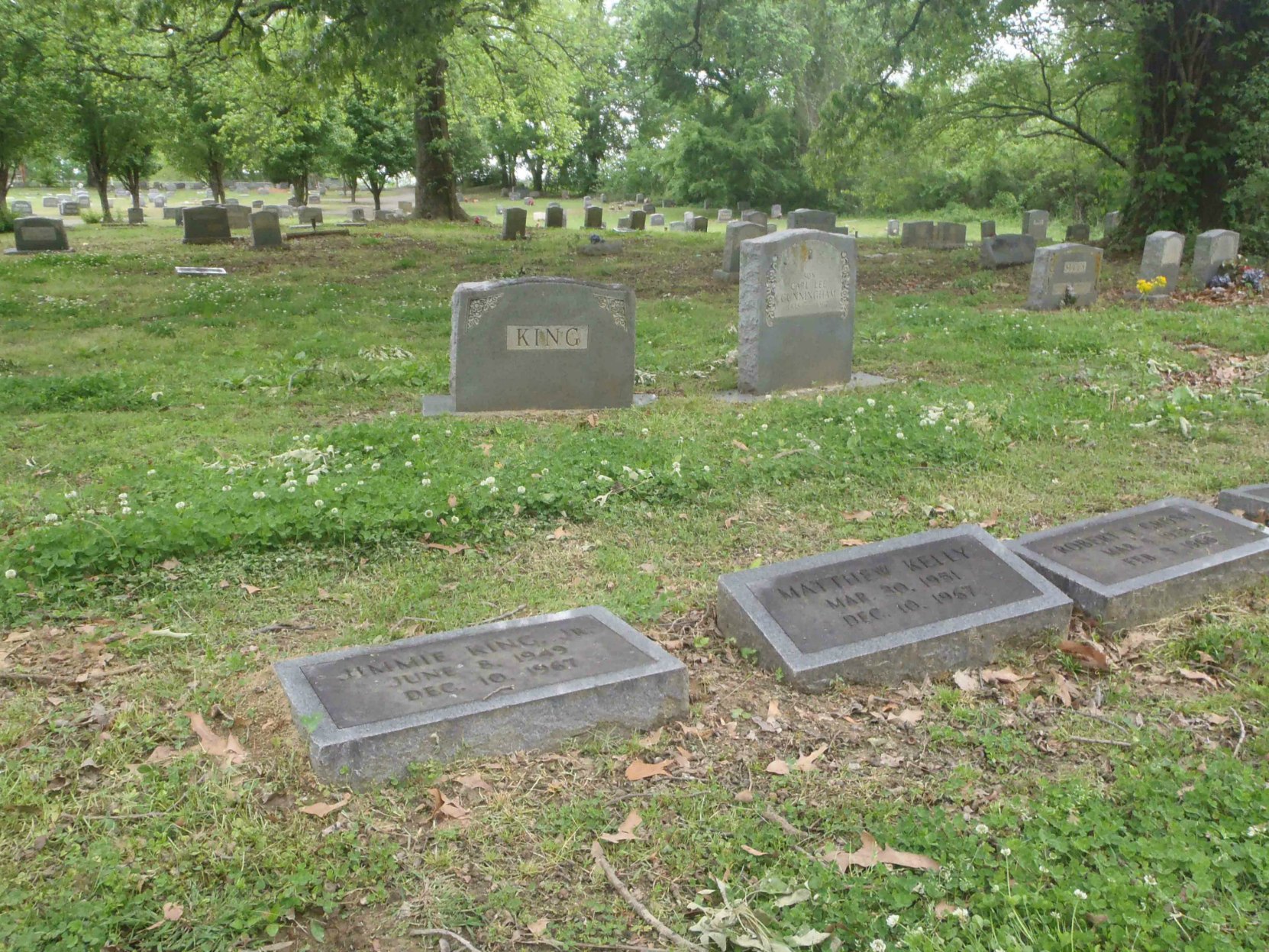 Here is a video of Otis Redding and the Bar-Kays performing Try A Little Tenderness, on 9 December 1967 on the Upbeat TV show in Cleveland, Ohio, one day before the plane crash at Lake Monona, Wisconsin.

The funeral for Carl Cunningham was held at Clayborn Temple in Memphis, Tennessee.
Would you like to leave a comment or question about anything on this page?